PEOPLE LIKE US IS A DANISH BREWING COMPANY RUN BY PEOPLE FROM SOCIALLY MARGINALIZED GROUPS, AND SUPPORTED BY MIKKELLER.
PEOPLE LIKE US WAS FOUNDED BY THE BROTHERS LARS AND JESPER CARLSEN IN AUGUST 2016, AND THE COMPANY IS HEADQUARTERED IN COPENHAGEN.

At its core of origin, People Like Us is a brewing company. But we’re much more than that. People Like Us was founded in August 2016 by the brothers Lars and Jesper Carlsen.
Lars is trained as a schoolteacher and Jesper is trained as a psychologist. Both of them have been working in the field of diagnoses for many years.
People Like Us is a socio-innovative business, working on developing and spreading new social business understandings. Inherent in this is the fact that we’re a for-profit company.
We’re not a charity project. We’re here to brew outstanding craft beer and make a serious, healthy, sustainable business out of it..

Founded in 2012, Ugly Duck is the wild child of Danish brewery Indslev. After six years of success brewing exclusive wheat beers, Indslev wanted a new laboratory for concocting bold, high-quality craft beers of all types. They built the lab and named it Ugly Duck – and we’ve been breaking rules and pushing limits ever since. We’ve brewed almost every type of beer at Ugly Duck, with creativity and great taste as our only guiding stars. That’s the way we like it too. It’s just the way we roll.
​
We’re proud of the awards our beers have won, and we’re happy to tell the world about it. From 2012, to 2014, we won “Best Danish New Beer of the Year” awards in the “Below 6% ABV” category every year. Two of the award-winners were IPAs, and one was a Brown Ale. In the “Above 6%” category in 2012, we took 1st Place, beating over 600 other great beers for the honor. We’ve won a number of other awards in Denmark and beyond, and we think we’re still just getting started. The most important thing is the quality of the beers, and the people who drink them. 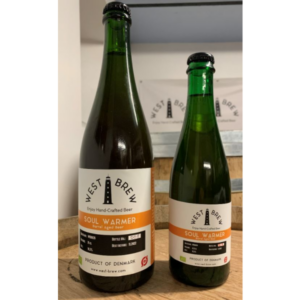 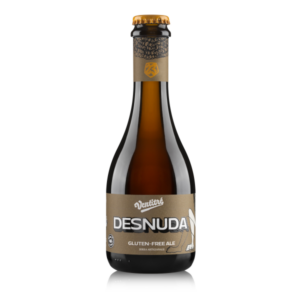 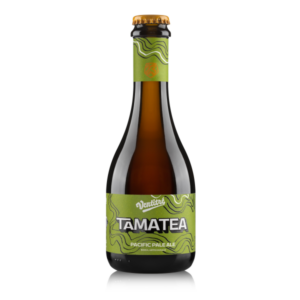 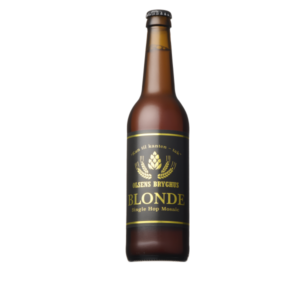 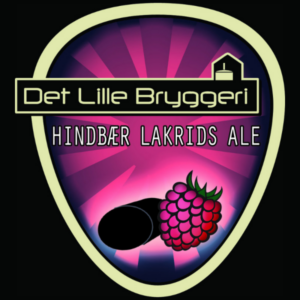 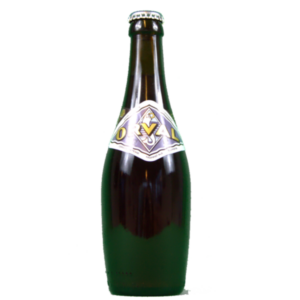 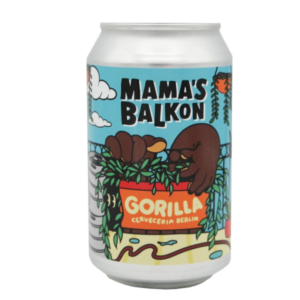 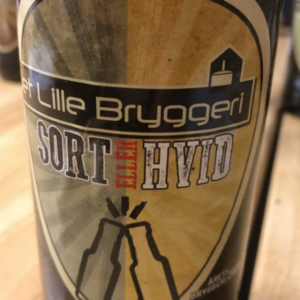