HISTORY At the beginning of the 15th century, the beguinage of Mechelen had a strong presence in the town. The beguinage possessed an important “hospital” which is located at the present brewery. Some of the buildings date from the 15th and 16th century, like the old St. Bernardus shelter house of the abbey of Hemiksem. 1471 In 1471, Charles the Bold decided that “the beguines and officers” shouldn’t pay any excises and taxes on the beer brewed for the hospital. 1872 In 1872, the family Van Breedam bought the brewery and built a modern brewery with a steam boiler. The love for this profession and the fascination of the family Van Breedam in the heyday of Mechelen during the reign of the Dukes of Burgundy, are the foundations of the return to traditions and the brewing of special beers. 1990 In 1990, Charles Leclef, fifth generation of the Van Breedam family took over the brewery and modernized the brew equipment. 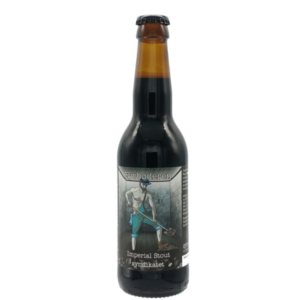 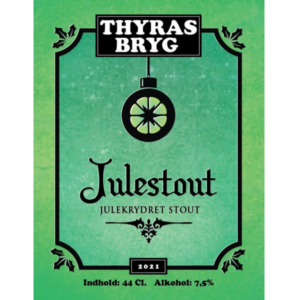 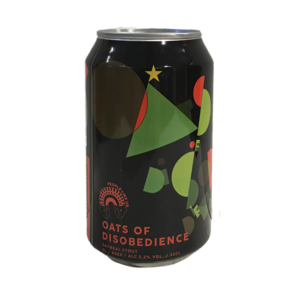 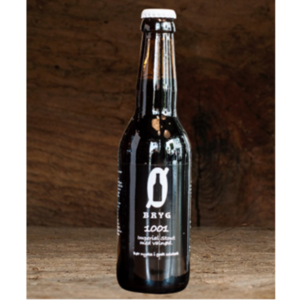 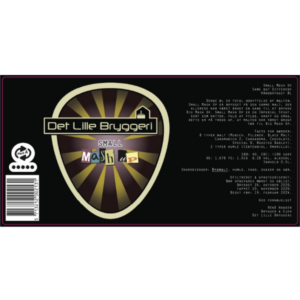 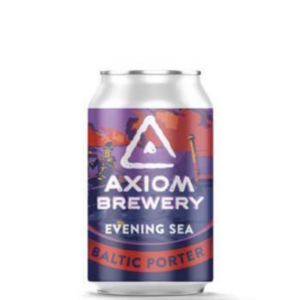 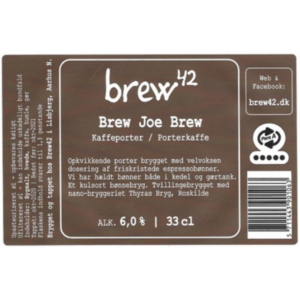 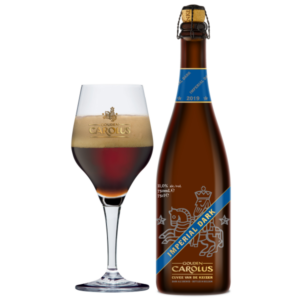