ÅBEN was founded in 2017 by the childhood friends Philip Hulgaard and Johannes Karstoft. By turning Philip’s childhood farm in Kolding into a brewery, it started off as a hobby next to full time jobs, but has since turned into a passion and way of life. Today, the brewery is run entirely by Philip. After we opened our doors on June 9 2017, things have been moving fast. ÅBEN was named Brewery of The Year in 2019, and has since taken over a beer bar in Roskilde, opened an ÅBEN beer bar in Aarhus and launched a Summer Pop Up in the heart of Copenhagen. And there is much more to come. The name ÅBEN derives from the Danish phrase ‘to be open’. Both the name and design originates from the vision of being open, symbolising the openness Philip as a founder experienced as a new brewery in the industry. The mantra of openness is fundamental for ÅBEN; from being open about our brewing process and the beers we produce to an openness towards creative partnerships and new ways of connecting people through beers. ÅBEN might have started off as a brewery, but today ÅBEN is so much more than beers. Through everything, we aim to connect people through inspiring and enriching experiences and establishing an ÅBEN community through new initiatives and physical locations. 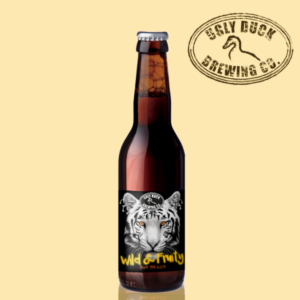 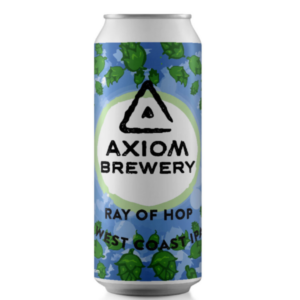 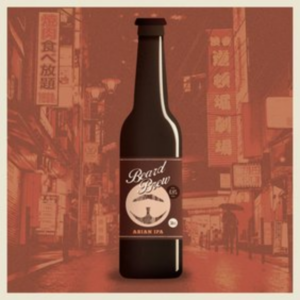 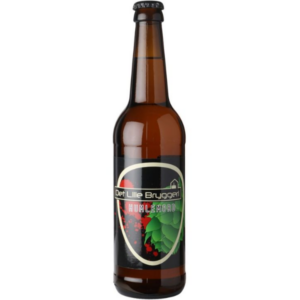 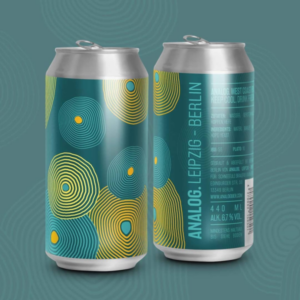 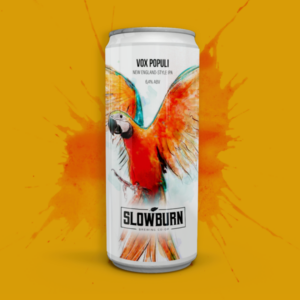 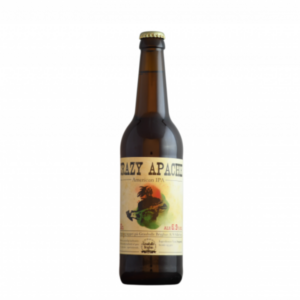 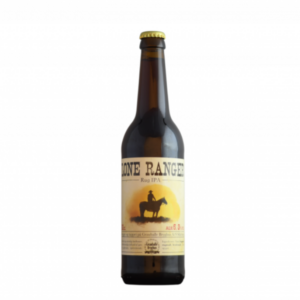